There is no architectural element in our historic architecture more nostalgic than the American porch.  We remember playing on them as kids.  We hung out on them with our friends as teenagers (probably stealing a kiss or two we weren’t supposed to have yet).  We sat on them as adults sipping iced tea on hot summer evenings.  We visited with friends and family laughing and playing cards.  We sat on them to watch parades.  Some of us even slept on them to escape the oppressive heat inside on hot summer nights.

But where did porches come from and how did they become the porches we know today?  Here’s a quick primer on the history of the American porch.

Porches in the Northeast were called “piazzas”, a word adapted from the Italian word for “open space”

Porches in the south were called “verandas”, a term that reflected British colonial design influences from India.  This term would eventually become the dominant term along the East Coast.

Porches in the French colonial areas of the deep South wrapped around the entire house and were referred to as “galleries”.

The classic columns of the Greek Revival make their way onto porches of public buildings, hotels, and mansions 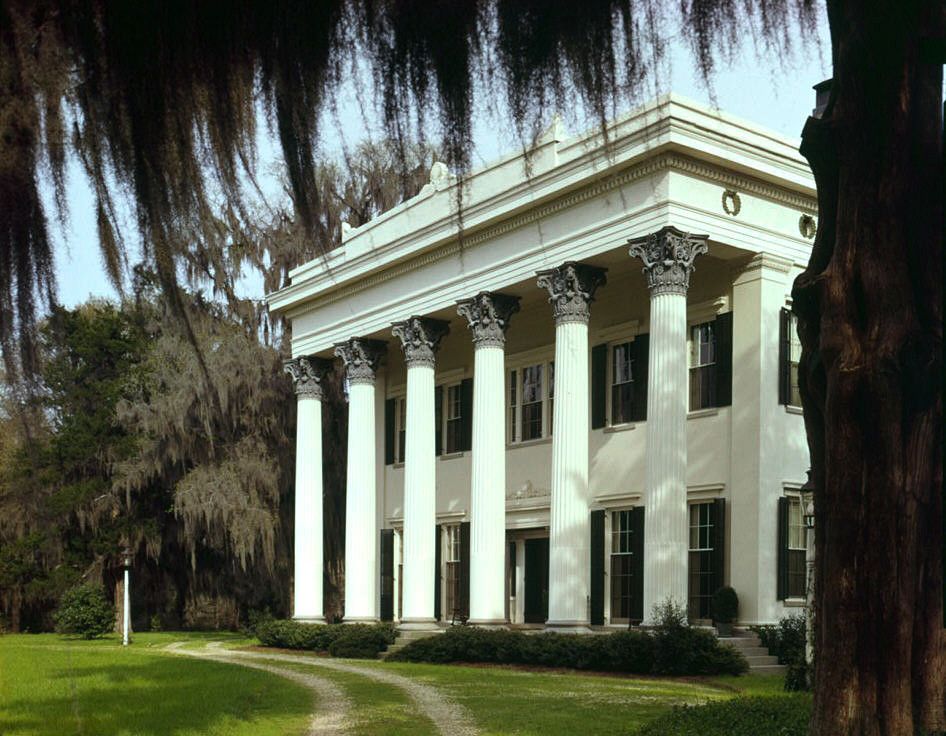 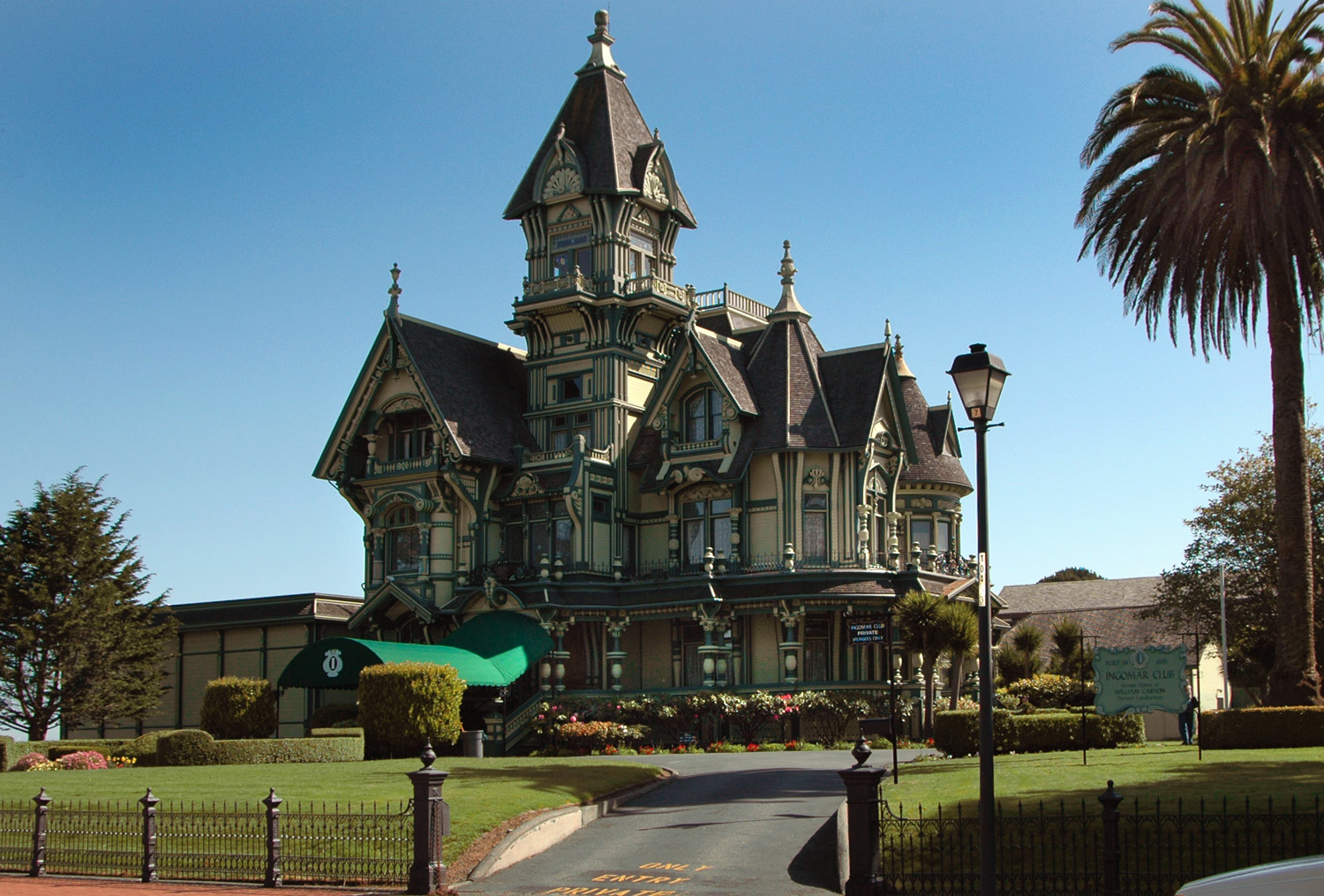 Carson Mansion in California
Photo by Cory Maylett on Wikipedia

Porches are now used as outdoor living spaces and their shaded and landscaped privacy offered a discreet meeting spot in an age obsessed with propriety.

President Rutherford B. Hayes: “The best part of the present house is the veranda.  But I would enlarge it.  I want a veranda with a house attached.”

Hipped roofs and exposed rafters hit the scene on porches with bungalow architecture.

As autos hit the roads, porches move to the side of the house as we retreat from the noise and dirt and seek more privacy.  Eventually they will end up at the back of the house where they will predominantly stay in new architecture for the next fifty or sixty years.