Built in 1725, this house had been remodeled and modernized several times over since it was originally constructed.  The goal of this project was to return it to its original time period, using the clues found within the house.  The restoration was done on a design/build basis through consultations with our client.

Listed on the Register of Historic Places in the Library of Congress, the house is rumored to have served as a field hospital for the wounded of the Hancock Bridge Massacre, March 21, 1778, which happened less than a mile down the road during the Revolutionary War.  Although the house had been remodeled several times throughout its 270 years, it has remained structurally very similar to the original design.  This could be due to the fact that direct descendants of John Maddox Denn, the builder, owned the house until 1899.

Read an excerpt from the book “2001 Restoration of a Colonial home” by Lois Groshong. 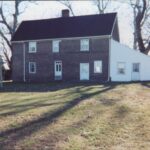 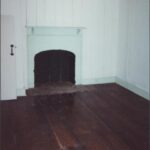 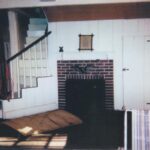 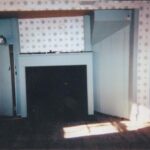 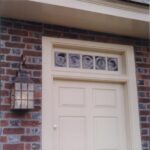 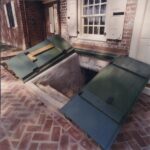 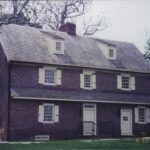 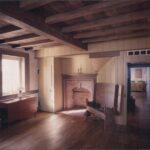 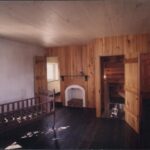 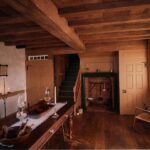 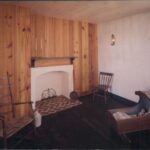 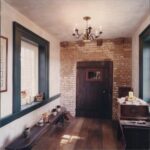 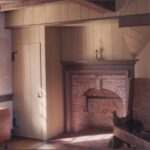