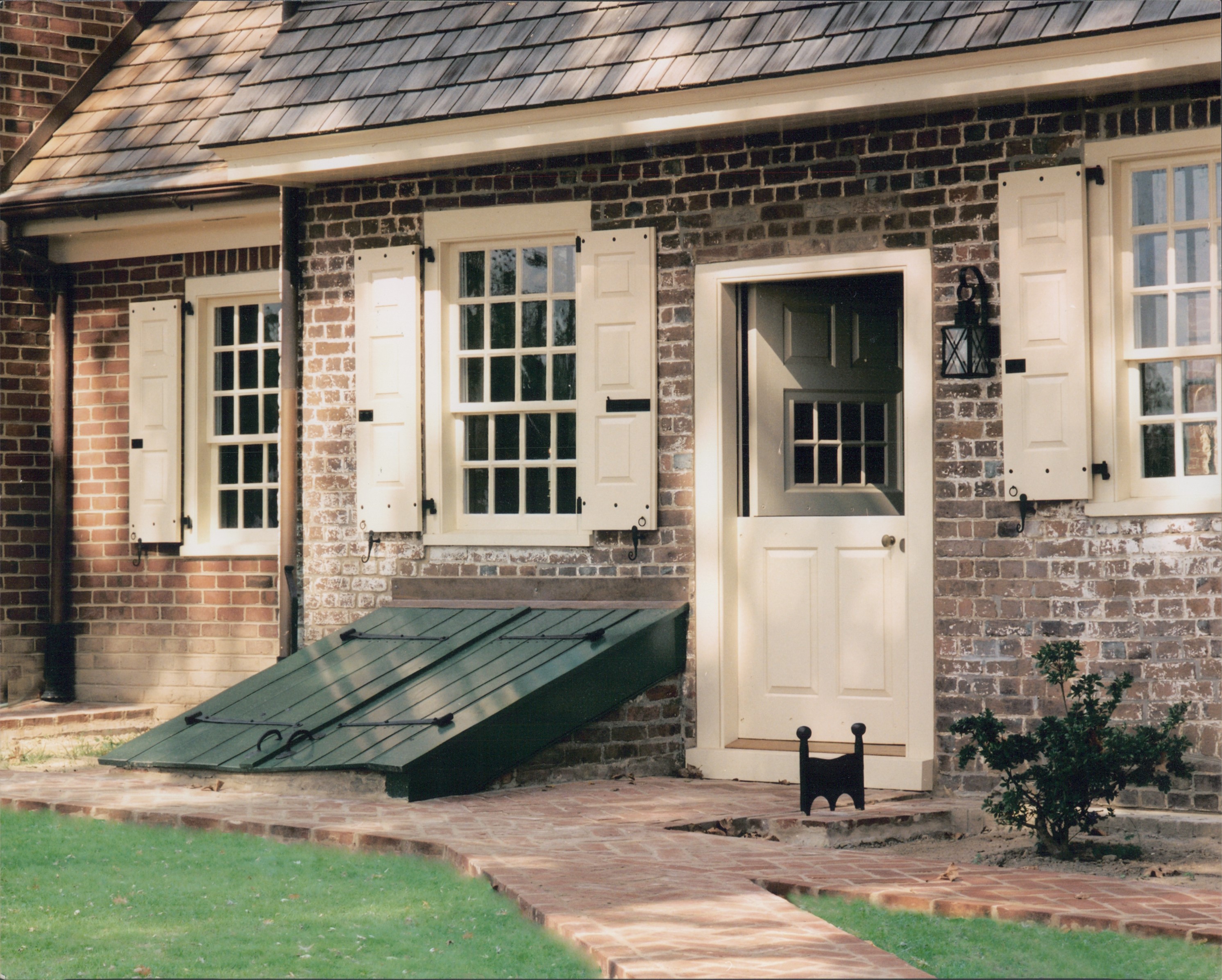 Laura Kise has worked most of her adult life in the health services field, but has never lost her love of history. Her ancestral roots run deeply in Central Pennsylvania, and some of her earliest history-loving experiences included riding restored train cars behind antique steam engines, as well as participating in Civil-War reenacting, and visiting battlefields with her parents. She has been an administrator with Keperling Preservation Services since November 2019, and is excited to explore new opportunities to promote historical education and preservation throughout Central Pennsylvania and beyond.

Be the first to start a conversation